Thousands of British war widows and their children are to be transferred to Canada with the expectation that many women will be married to Canadian farmers, according to plans outlined here today by David Lam of London, commissoner of the International Emigration Society of the Salvation Army. He added that no women will be sent before arrrangements have been made for their employment and the rate of emigration will depend entirely upon the ability of Canada to absorb them. 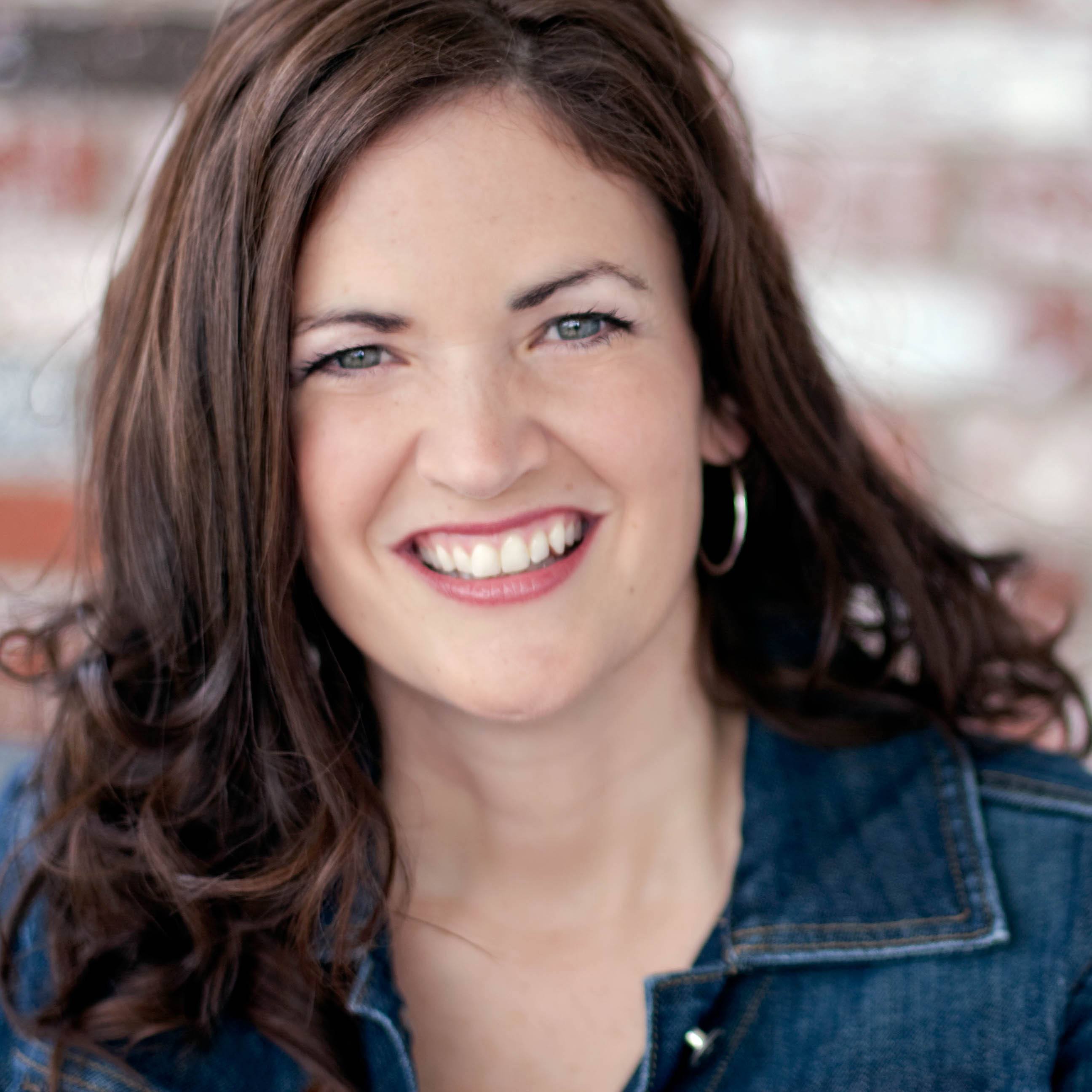