Don’t Believe Everything She Says

My sister Trina is giving me a break from posting this week as I get the synopsis for another book turned in. Despite the rhyming names we aren’t twins – and I won’t tell you who’s the oldest. For pictures of her and four of my adorable nephews please visit her blog at ilovebannerboys.blogspot.com.

It used to be that I asked Regina (Gina, to me) to write things for me, but now that she’s gone and got all busy and important, I’m filling in for her. She asked me to repost my blog from ilovebannerboys and of course I’m happy to SHARE (unlike her…read below). Normally she proofs for me too but I’m thinking she hasn’t this time because this post gives you insight on the mean big sister she was (shhhhhh). Enjoy!

So many of you know or have heard that my sister is a published author… Yes, I am SO SO PROUD!!! I know, I know it’s not hard to believe that if you’ve been following my blog and see the way I write with such skill. HAHA!!! She was hired by Bethany House Publishing to write 3 books and her first came out in February, Sixty Acres & a Bride. 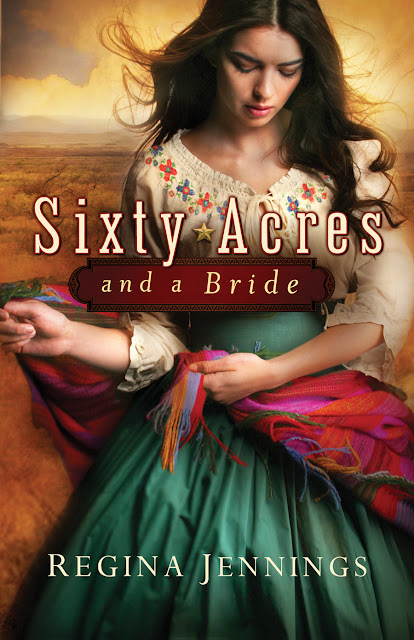 You can buy it at most any Christian bookstore (Mardel, Lifeway, CPO) or Barnes & Noble if they aren’t sold out already. 🙂 Which in that case you can get it online at Amazon or Barnes & Noble.I read it and LOVED it! It only took me 2 days and I am not an avid reader. I was asked if I could “hear” my sister in the book and the answer is “kinda”. The words are so rich, her humor is hilarious and she’s not mushy, but when I read it, it was hard to believe ALL THAT was coming from my sister… the one who sat on me and stuffed my mouth full of tissue to get me to stop crying, the one who charged me $$ to wear her clothes in high school (I still wonder why I wanted to??!!), and the one who I can still call and talk to anytime about anyone (usually dad) or anything! I always said “she’s the smart sister!” but Becky takes offense to that. :)So, since I’m not the smart sister, I like pictures better than words, movies better than books! So with Regina’s help, here are some visuals for when you read this AMAZING BOOK! 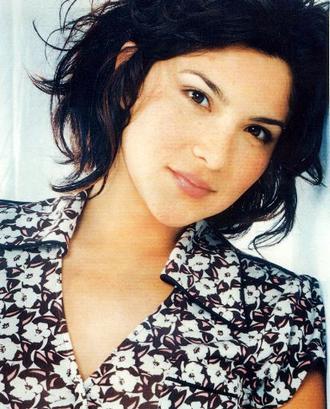 He ought to be getting to the barn, but if he could have come up with a reason to stay in the kitchen, he might’ve. The lady darted around like a dragonfly, never landing anywhere long but catching his eye with her brightly colored clothing, bracketed with patterns that mimicked the latticed wings of the creatures.

The broad neck on her blouse exposed more skin than he was used to seeing before evening – and then only if the ladies were dressed for a social. How did Mexican men get anything done during the day if their womenfolk flitted around the kitchen dressed like that?
She was a pretty girl, no doubt about it.
“Thank you, err…miss.”
“Ma’am.” She lifted her chin and straightened her back.
All right, he stood corrected. She was a pretty woman. 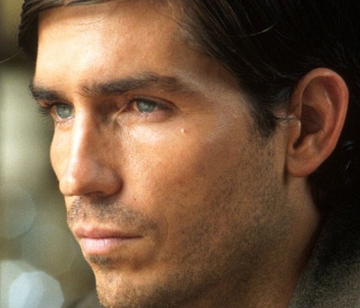 She heard a horse nicker, then a man’s voice. “If you’re hurt, I’ll help. If not, I’ll pretend I didn’t see anything and go on.”
At his voice, the ewe struggled harder to get to her feet, but Rosa held on tight. “I’m not hurt, but I need to get this animal to the barn.”
Huffing, she tilted her head to get a look at the speaker, Aunt Mary’s warnings about cowboys still ringing in her ears. Besides an uneven haircut, he didn’t look scary. Instead, his looks were very nice. Pleasing even. Aunt Mary’s warning would go unheeded in the face of this handsome cowboy. She couldn’t believe the man before her was deficient in any way, or at least his rugged face convinced her to give him the benefit of the doubt. 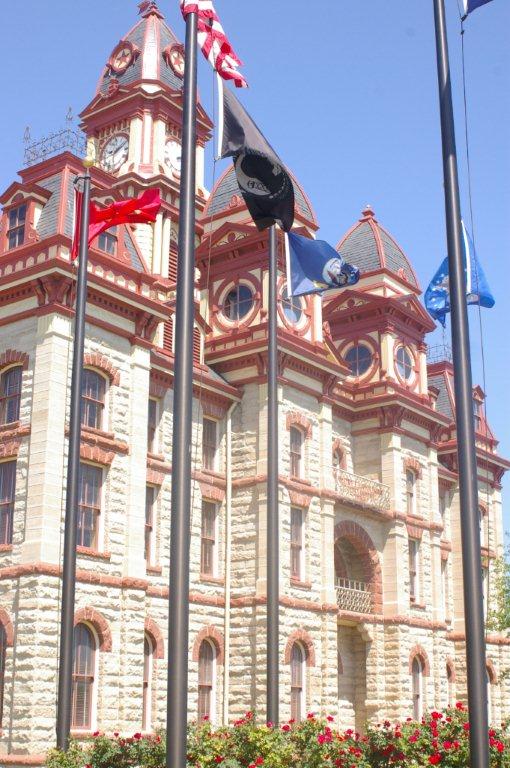 The Courthouse at Caldwell County.

“One hundred and sixty-six dollars? How are we supposed to come up with one hundred and sixty-six dollars?” With white knuckles, Louise grasped the brass rail bolted to the countertop in the tax assessor’s office.
Rosa took her mother-in-law’s arm. She had no idea how much that amounted to in pesos, but it was enough to turn Louise’s skin pale. Enough to make Aunt Mary speechless, something that hadn’t happened since she’d met the woman that morning. 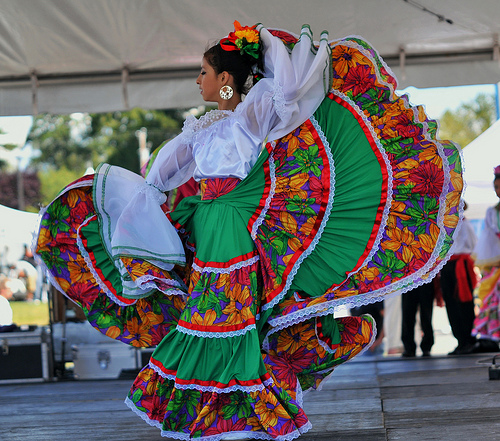 The Dance! My favorite scene in the book.

The guitar’s pulsating melody continued to envelop the humid barn floor. Rosa rounded Rico for the final pass of the set and for the first time during the dance faced Weston.
He saw the uncertainty in her eyes, but before he could understand its meaning, she pulled on the mask and resumed her character. She shamelessly met his gaze, allowing her eyes to go soft and then saucy. She pranced around him once, stepping off her territory before sweeping in toward her prey.
Hands above her head, she snapped out the rhythm with gyrating wrists and swaying elbows. His mouth went dry…

The buggy slowed at the crest of the ridge. Weston paused at the top, and then with a shake of the reins, he urged the horses onward toward an imposing block of yellow brick.
“That’s it?” Rosa asked.
“Yes, that’s Palmetto.”
His face wore the same look of pride that’d appeared at the courthouse.
“You appreciate beautiful things, don’t you?”
“Especially when they belong to me.” 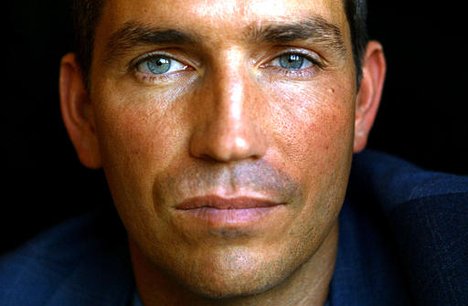 and… how could I not post at least one more of Weston?!

His breathing changed. Oh, this was worse than Rosa had ever imagined. Weston would wake to find her practically on top of him. Would he remember that he’d pulled her there? He moved away slowly, loosening his embrace, and touched her arm. Deliberately, he explored up her shoulder and to her face.
“Mr. Garner?” She could only muster a whisper.
“Rosa? What are you doing here?” 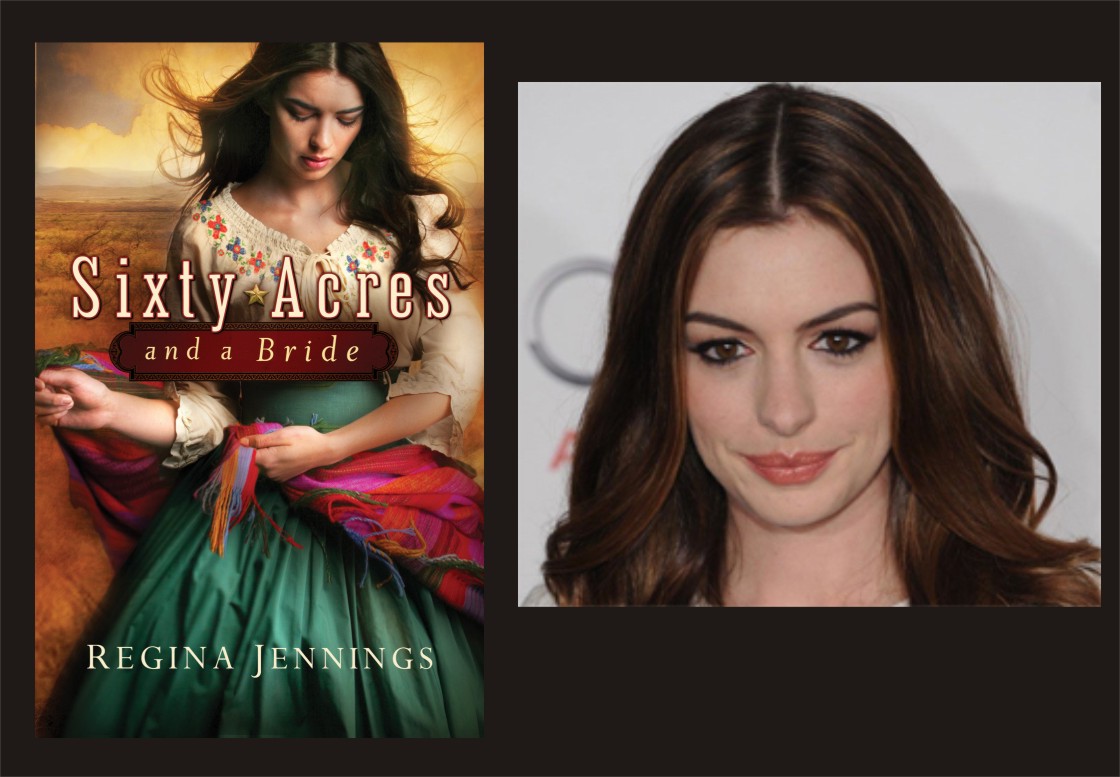 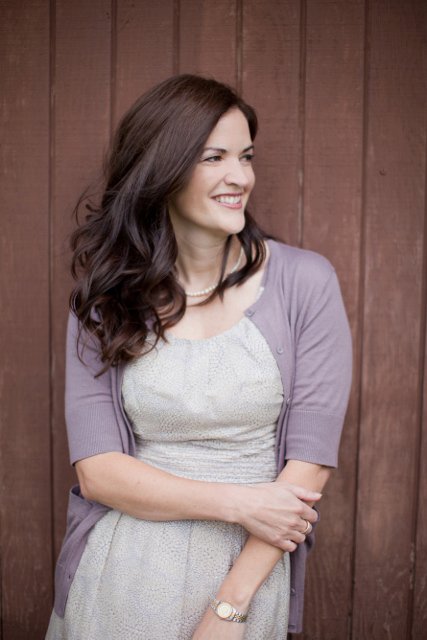